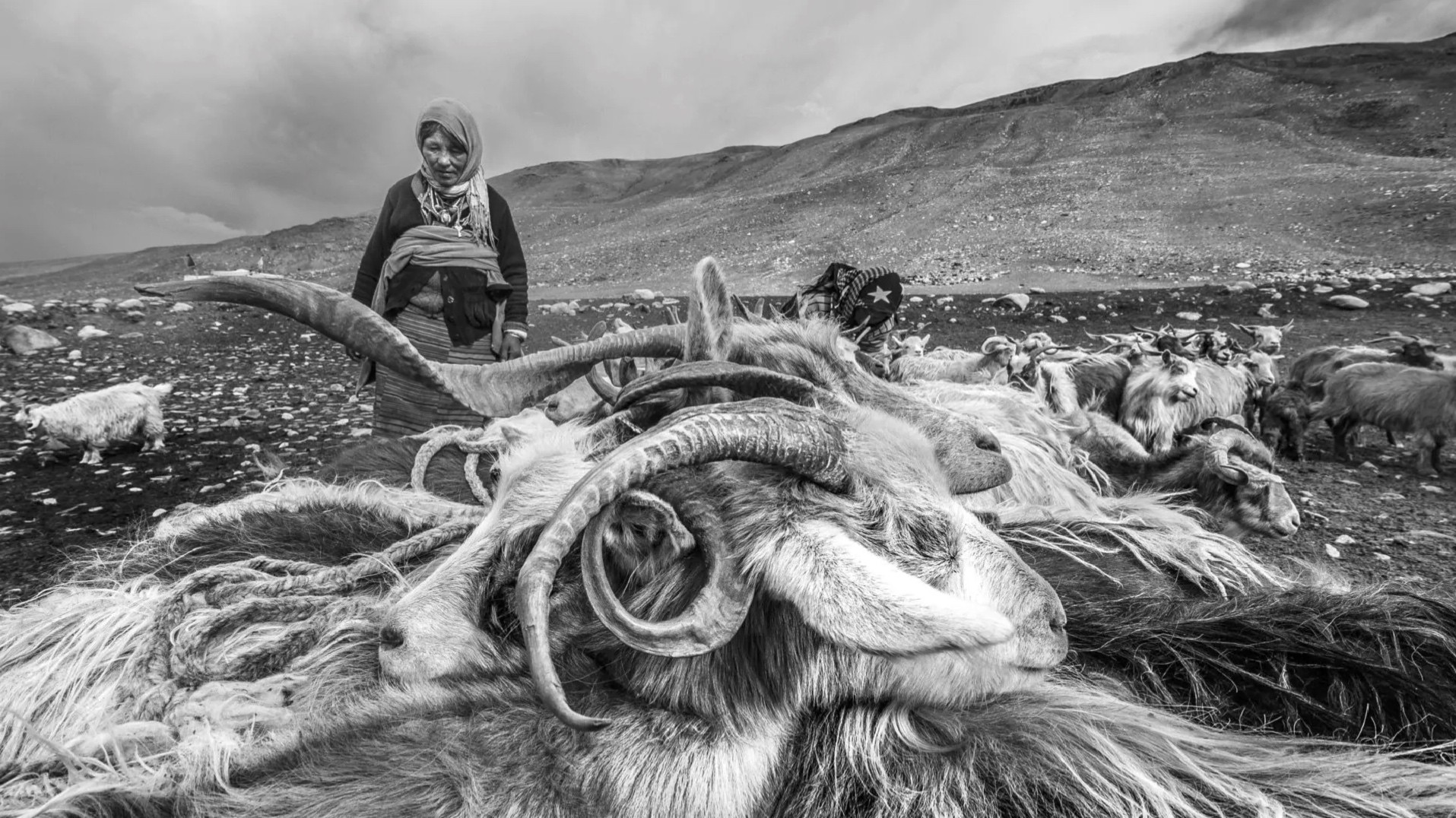 Pashmina and the Changpa’s of Ladakh, India

Cashmere wool or simply cashmere is one of the most luxurious and most expensive natural fabrics.

Cashmere is made from the processing of the hair of Capra Hircus goat that lives on the Tibetan highlands, in the Himalayas and principally in Mongolia. Because the processing of the wool was first developed in the region of Kashmir, the name of the region has thus become the generic name of the fabric. The uplands of Ladakh and Tibet are the most authentic regions for cashmere wool. The Capra Hircus lives at an average altitude of 4,000 meters, an animal that, now domesticated in Mongolia, is also known as the Pashmina goat. To cope with the extreme temperatures that can reach as low as -40°C and the long winter, lasting six months, the animal is covered with a thick wool coat formed of long hairs.

The Changpa community in Ladakh is a nomadic pastoralists and herd Changthangi goats (pashmina). The wool sheared from these goats is used to produce authentic cashmere wool. According to academic accounts, the community migrated from Tibet into the Changthang region in India around 8th century AD and since then have been seasonally move around within this vast region is search of green pastures. Today, around 40 to 50 Changpa families live in this region and continue to rear the Changthangi goats for their sustenance. Besides, goats, the Changpa’s also keep sheep and yaks. In such a remote region, the good old barter system is still an important trade exchange mechanism.

The origin of pashmina dates back to ancient civilisation. In the ancient days, often, pashmina products were mostly woven for self-consumption. Eventually, the pashmina products found favour with the royal families, emperors, kings, etc. With this increase in demand and recognition, it became more popular and widespread everywhere. But the historic bond of this fabric with the region, and its cultures and traditions, continues even today

Thus, the process of manufacture of the pashmina shawl is integral to the making of a ‘pashmina’ and both the process and the pashmina product are based on the knowledge, innovations, and practices of the local community, developed from experience gained over the centuries and transmitted orally from generation to generation. Therefore, it can be definitely stated that elements of traditional knowledge are involved in the making of the pashmina, both at the ‘production process’ level and at the product level.

The dangers facing pashmina, at a product level, and traditional knowledge involved in its production, are twofold.

On the one hand, there is misappropriation of the name ‘pashmina’. Today, to meet the demands of cashmere lovers across the world, pashmina-type products are being manufactured and sold by Mongolia, China and Nepal

These machine produced shawls are competing with the hand-woven Kashmiri pashminas and driving them out of business. They are all being sold under the generic brand name of pashmina even though they do not meet the quality standards of pashmina and are not manufactured using the traditional methods practiced by the weavers in the region of Kashmir.

This has led to the loss of traditional skills of the craftsmen and an erosion of their profits as the high cost genuine (handmade) work is forced to compete with the low quality product. All this has been done in spite of the fact that the name, Pashmina, is inextricably attached to the region of Kashmir. In fact, when a product has the Pashmina tag attached to it, it signifies two things: one, that the product has been made in Kashmir, and two, that the product possesses certain characteristics which are owed to the unique method of manufacture followed by the people of that region (the hand woven shawl is distinguishable from a machine made one). Both these factors which make pashmina unique, are being misappropriated, and abused, by the use of the name in a loose sense by these other manufacturers.

The second threat to pashmina comes from the intellectual property regime in vogue today. Biopiracy is the appropriation of the knowledge and other resources of indigenous communities by individuals or institutions seeking exclusive monopoly control (usually in the form of patents) over these resources and knowledge.

The registration of Kashmir pashmina as a geographical indication is increasingly important in the current IP climate as India is arguing, along with other developing countries, for the expansion of Article 23 of TRIPS. Under the TRIPS Agreement, geographical indications are defined as ‘place names used to identify the origin and quality, reputation or other characteristics of products’. The registration of Kashmir pashmina at the national level is an essential criterion for the award of global protection. The Indian government has become more cautious in protecting geographical indications in the light of a recent decision of the US Trademark Trial and Appeal Board, which upheld the Tea Board of India’s claim for the indication, mark and logo for Darjeeling tea.

GIs thus involve a certification of origin or reputation, based on certain natural or human factors which are specific to a region. The history, culture, reputation and characteristics of a particular product based on geographical origin is the basis behind the claim of producers that only they have the right to use a particular appellation, having satisfied the required standards. Moreover, it must be remembered that GIs, by their very nature, are communitarian forms of protection. This is why many feel that they are probably the only existing forms of protection which may be used to secure rights in traditional knowledge. 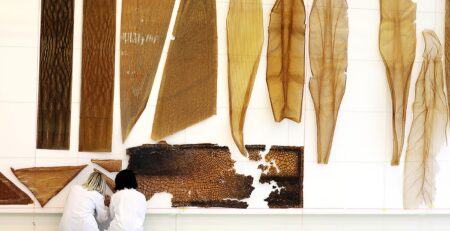 Many have spoken and written of the crushing impact of COVID-19 on the Indian craft sector. For months, craftspeople... read more 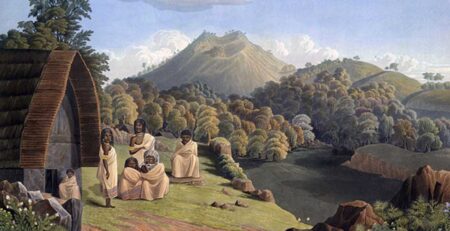 “See this photo of a tag on a kurta [marketed by a big brand] talking about ‘Toda embroidery’. It... read more 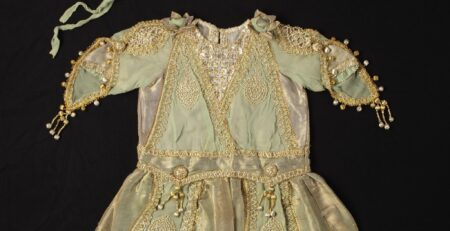